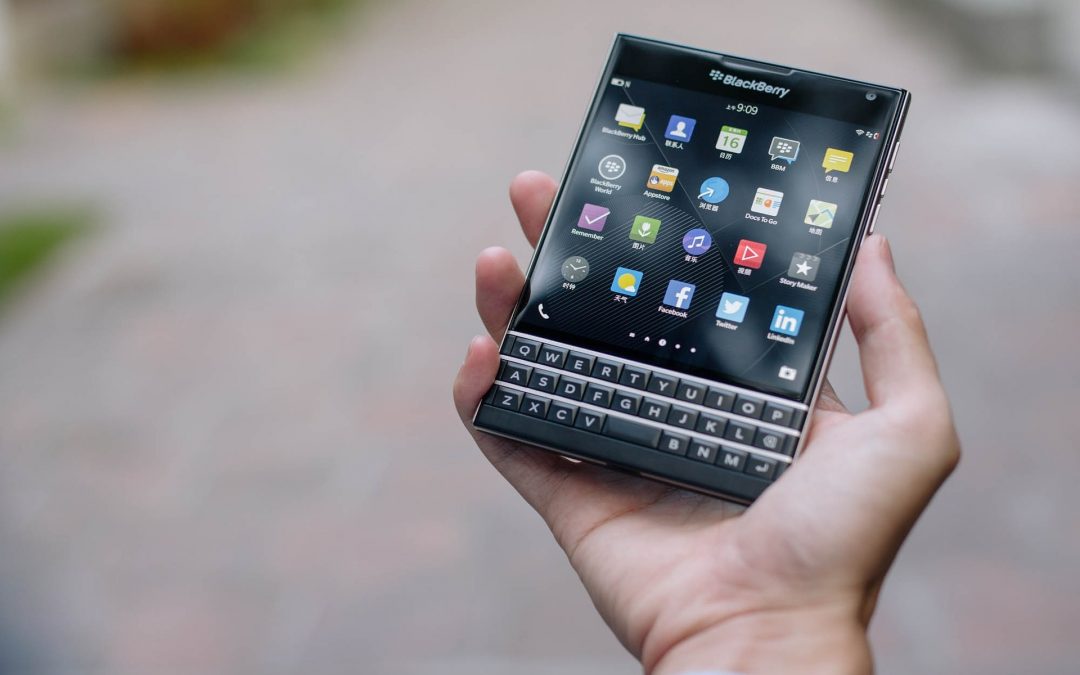 As of 4 January 2022, BlackBerry is shutting down its services for BlackBerry 7.1 and BlackBerry 10 handsets.

The end of BlackBerry software and services for these devices marks the end of an era. In an updated statement on 22 December 2021 the company warned users that “legacy services for BlackBerry 7.1 OS and earlier, BlackBerry 10 software, BlackBerry PlayBook OS 2.1 and earlier versions, will no longer be available after January 4, 2022”.

The shutdown means the small number of people who still use BlackBerry devices won’t be able to access data, make phone calls or send SMS. BlackBerry Link, BlackBerry Desktop Manager, and BlackBerry Blend will also have limited functionality after 4 January 2022.

BlackBerry began its rise in 1999 with the BlackBerry 850 which laid the foundation for BlackBerry’s love of QWERTY-equipped devices. By 2012, five years after the iPhone arrived, BlackBerry’s market share had slid to low single-digits. Blackberry did ship 11 million handsets per quarter, but even with the launch of the BlackBerry 10 Z10, the brand didn’t transition well into the smartphone world against other competitors.

In 2015, BlackBerry launched an Android smartphone but in 2016 announced they were shutting down their internal hardware development to focus purely on software, services and cybersecurity.

In 2017 BlackBerry agreed to provide at least two more years of support for BlackBerry 10 devices as an “expression of thanks” to remaining customers.

The BlackBerry Messenger app for enterprise and consumers will continue to function after the cut-off date on Android and iOS devices.

Today, BlackBerry is now focused on providing intelligent security software and services to enterprises and governments around the world.

To find out more information or to talk to us about the latest smartphones, please email us info@diamondsolutionsuk.com or call us on 0330 400 4455.