The Future of Rugged Devices 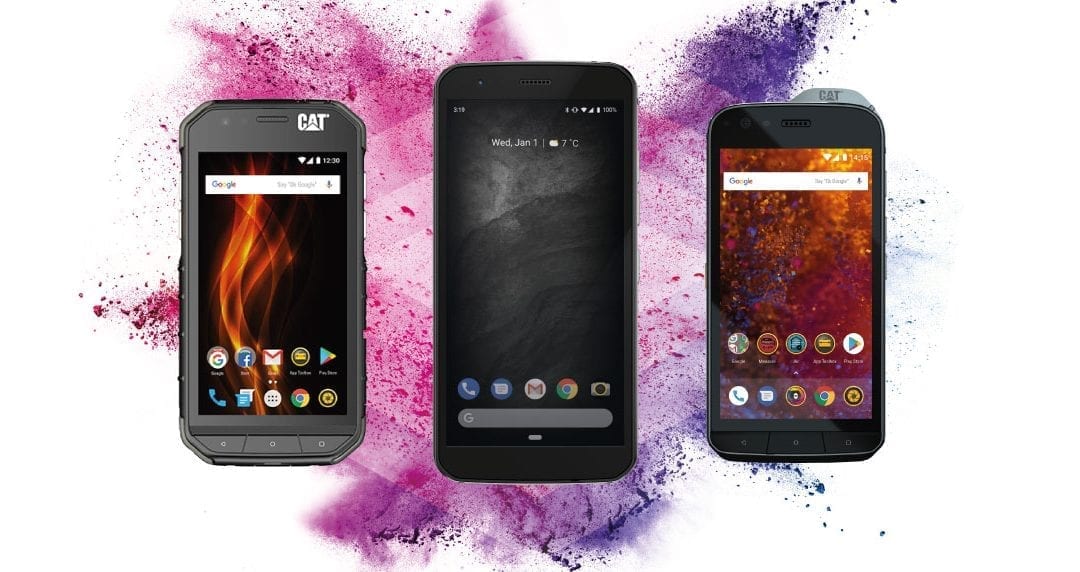 When looking ahead to the future of our industry, it’s easy to think about the smaller, more immediate changes that will be seen. In the rugged device market, devices will know more and more about the world around them & the conditions in which they’re used. The use of sensors of various types will increase, delivering new capabilities and features, such as smarter uses of accelerometer, temperature, moisture, distance, pressure, infra-red, magnetic, proximity and substance detection sensors. Meanwhile, augmented reality on rugged devices, currently held back more by the availability of content than capable hardware, will begin to take off, facilitating planning, training, measurement and on-the-job guidance across a range of industries.

As 5G becomes the standard for mobile connectivity, we will see 5G-capable devices increase in availability, alongside an increase in camera quality, bridging the gap between rugged devices & standard smartphones.

New use cases in new industries, and with new groups of customers, will continue to emerge as mobility becomes more indispensable to businesses and professionals than ever. This will bring an increase in the demand for tougher devices, representing a significant area of investment in devices that are fit-for-purpose.

But, beyond these incremental progressions, there will also be a more significant, underlying shift.

Rugged as a feature

By 2025, the market for rugged smartphones will not exist, at least not in the way it does now. Today, ‘ruggedness’ is a characteristic that singularly distinguishes a class of products from the mainstream because the mass market offerings available are hopelessly fragile. But in five years’ time, ruggedness will be a feature, not a class of product.

You can already see the seeds of this trend in the self-conscious marketing of mainstream flagship devices. The marketing around said devices does talk about tough glass and shows images of the device surviving drops & liquid spills. Yet despite laboratory condition tests for IP68 standards and drop testing, the warranty statements from mainstream vendors make it clear that any damage sustained in such conditions are not covered, demonstrating that marketing is currently ahead of true capability in this respect, and for good reason.

It’s a response to the inevitable growing concern from consumers over the robustness of glass-coated devices and edge-to-edge screens. The messaging needs to mitigate natural worries that these premium products will damage easily as, without such reassurances, fewer customers would feel comfortable parting with their money to buy one. But you don’t have to look far to find stories of phones breaking within weeks – & sometimes, for the really unfortunate, just minutes – of purchase.

Mainstream handsets are almost invariably too fragile. It is the expense of the elegant, sleek, pervasive design language that dominates the smartphone market at present. Edge-to-edge glass and displays with very small bezels are difficult to make robust, and while waterproof seals and nano-coatings are increasingly used, a phone can only remain waterproof while its housing is fully in-tact. As devices get knocked, scuffed, scratched and dropped over time, they become less robust – less waterproof, less dustproof and less able to withstand further drops.

Device lifecycles are getting longer, with consumers expecting to be able to retain their expensive smartphones for three years or more, due to financial commitment and environmental motives. Yet these are products fundamentally designed with aesthetics prioritised over toughness, making it difficult for users to retain devices for these lengths.

This scenario will not remain unchanged and unchallenged. In the coming years, we can expect to see rugged or tough devices becoming increasingly consumer-friendly. Smarter engineering and improved materials science will yield thinner, sleeker designs that are both tough and elegant. Hardened glass, better liquid seals and tough new materials such as graphene will work alongside better use of impact-absorbing rubberised compounds and high-grade metal frames, to create an increasingly credible design alternative.

It is likely that mainstream manufacturers will adapt their own designs to embrace sleek yet more robust designs, allowing them to compete with today’s leading rugged vendors. While there will still be products that push the boundaries of ultra-thin, sleek aesthetics, there will also be a growing portion of the smartphone market occupied by tough-yet-attractive products, with rugged features.

The agent for change

Taking this into consideration, should the evolution of a distinct niche segment into a mass-market feature concern those that lead in rugged? Arguably not. It represents a substantial growth opportunity, based around expertise in which rugged vendors have a substantial head start. Moreover, this will be a gradual trend. Although there are already many signs of consumer frustration with fragile smartphones, it will be some time before the hegemony of the current form-over-function design language subsides, and the catalyst for change itself will very likely be the increasingly high-quality, uncompromised products coming from the rugged space.

As ever, Cat Phones will be at the forefront of this trend. Over the years, Cat Phones have pushed innovation and progress in the quality of rugged offerings. The Cat B15Q was the first rugged device to launch on the latest version of Android. The Cat S50 was the first 4G rugged phone. The Cat S60 was the first smartphone with an integrated thermal imaging camera and the only smartphone built to survive water submersion to 5m for 1 hour. And the Cat S61 offers a unique combination of features, with a thermal camera, laser-assisted measurement, and indoor air quality sensor. It is a product range that will continue to see innovation, new features, enhanced capabilities, increasing quality and improved designs.

Please note: the B15Q, S50 and S60 are older models and, as a result, are no longer available to order.